"To be a good historian, one should not be of any religion, of any country, of any profession, of any party."

This from the front matter to Theodore Draper's A Struggle for Power: The American Revolution, which comes recommended by Christopher Hitchens in his book on Thomas Jefferson, Thomas Jefferson: Author of America.

Previously, in high school, I believe I'd consulted Draper's A Very Thin Line: The Iran-Contra Affairs (1991) in my senior year IB History class, sat at the International School of Beijing, in Shunyi.

What I appreciate about Draper is that he did his work outside of academia--thus the quotation, "pour être bon historien..." (removed from the most obvious conflicts of interest)--and while his work speaks for itself, he received the American Historical Association's 1990 Herbert Feis Award for Nonacademically Affiliated Historians.

I believe this book will repay your study. 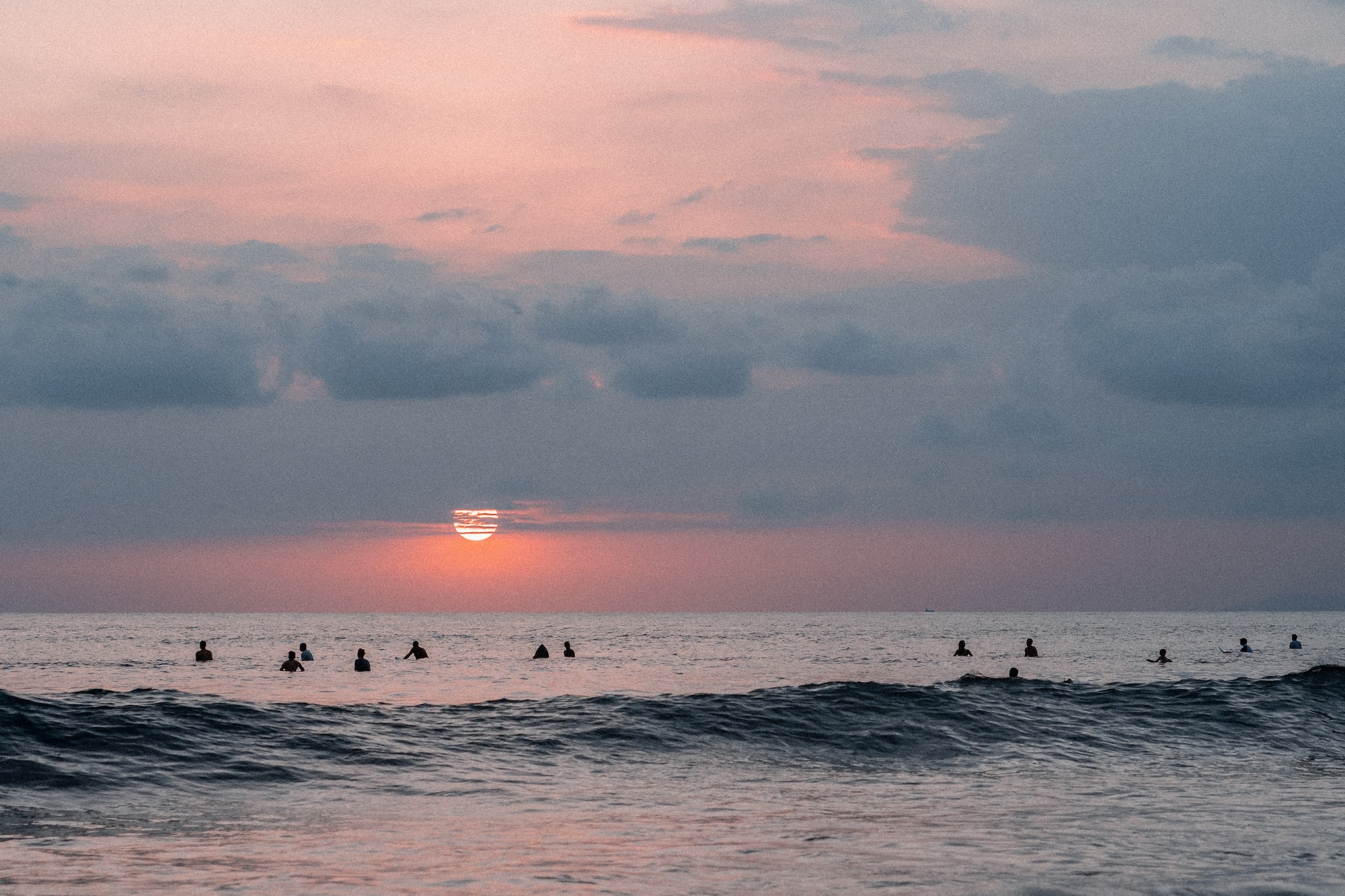 Originally published here. This week, I finished two novels, The Pale King by David Foster Wallace, and Serotonin by Michel Houellebecq. Here is my brief review of The Pale King, 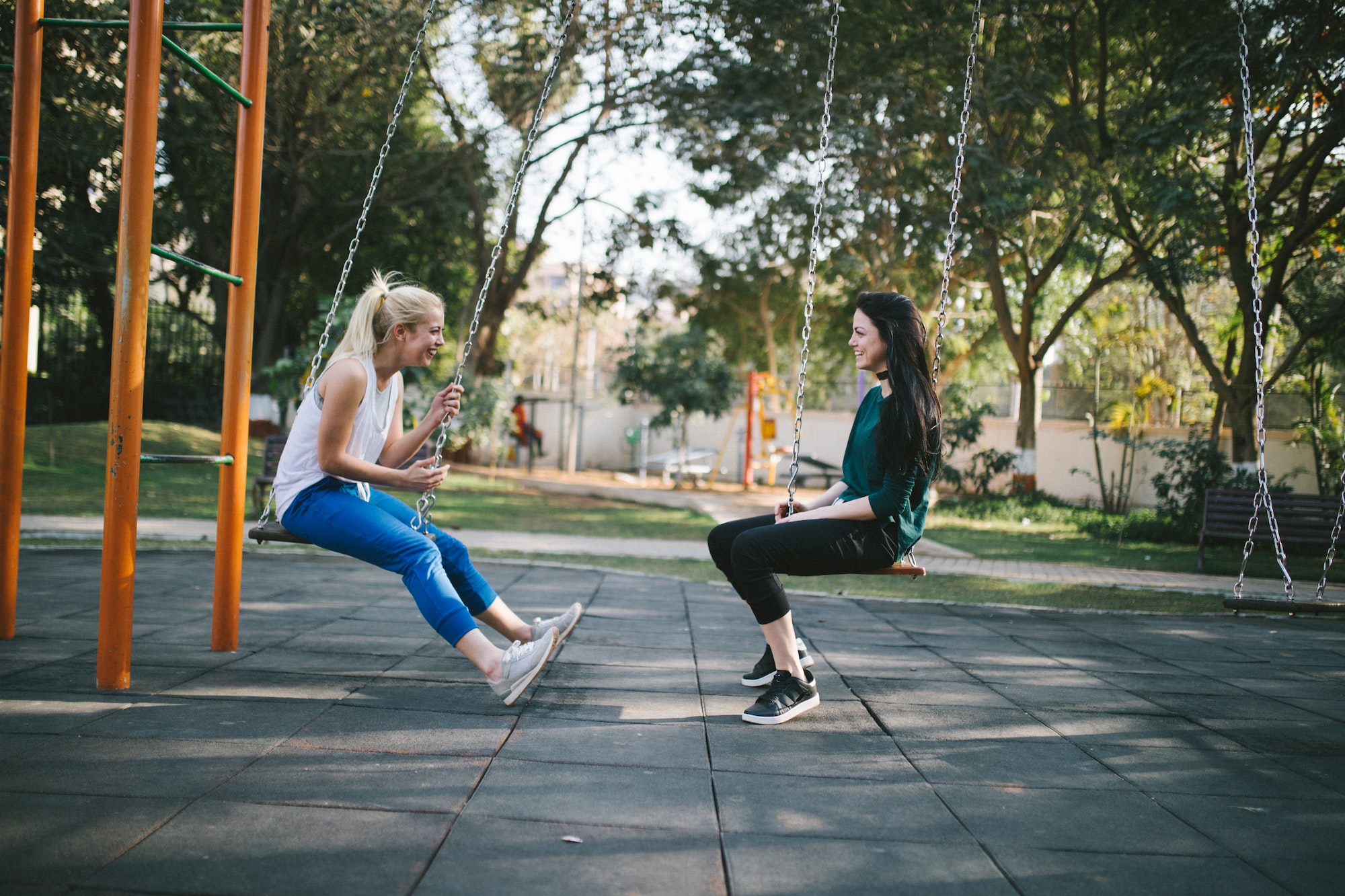 For more than three decades, Getting to Yes: Negotiating Agreement without Giving In, by Roger Fisher, William Ury, and Bruce Patton, was the go-to manual for teaching negotiation.