The fire crackled, harmonizing with the whistle of wind, the whir of raindrops, the chatter of humans.

I'd had a frustrating day. No, it had only ended frustratingly. While getting set up on new web infrastructure--ghost.org--which I'll probably learn to love, my impatience during the inevitably gradual onboarding was getting to me already at 3:30pm and more so by 5pm and by then I was already late for our neighbor's happy hour over the fence. My wife had gone ahead. So, my day had ended frustratingly.

The day was far from over.

On arrival, after I thanked our hosts and was delivered a drink, tequila with apple, star d'anise, and a cinnamon stick to stir--wow to this margarita--my friend asked me how I'd liked Scott McCloud's Understanding Comics, which I was returning to him.

From McCloud's popular--and popular for the right reasons--work on what makes a comic a comic, how comics affect the reader, how artists produce them, and what the engagement between author and reader means, I took away at least a dozen insights. Even though comics are most simply 'sequential art', they are far more than that. The beginning of sequential art that we know of stretches back at least to the Egyptians and no doubt far into the future. Of all our human senses, the visual domain dominates. Comics play along with this constraint but also implicitly ask for readers' participation, principally by calling upon their imagination.

We imagine the space between panels, in the gutters, the motion that is suggested by merely a stroke of ink, the sonic elements, the passing (and distortion) of time. All these elements, attributes, and dimensions--and not only these--are hinted at or suggested by the author of the comic. In this way, no reader's experience of a comic will be like anyone else's.

Part way through the discussion tomato basil tortellini was brought out in a crockpot. It sizzled, spilling heat into the 50 degree evening. The chatter slowed as we collectively salivated. For good reason. "I'm not just saying this," my neighbor two doors down said after taking her first bite, "this is delicious."

Years ago I bought Joe Sacco's Safe Area Goražde at Christopher Hitchens's recommendation (he wrote the forward) and was pleasantly surprised, though not by the content, which is quite dark--a first-person account of wartime Bosnia in 1995-96--for which I was prepared. Hitchens makes the stark point that when new kinds of media emerge from humanitarian crises, its worth paying attention. Sacco seems like the kind of person I might be or become if I didn't have more to lose. Even writing that makes me sad, because not that much would be lost if I wasn't here. Besides the potential work I hope to do. (If we are all doing it right, we simultaneously recognize our insignificance and responsibly--dutifully--seize each day.)

To my eye, Sacco's is a style which is beginning to satisfy what McCloud predicted of the comic book realm. But I'm no expert like my neighbor, though he hasn't fully read Sacco yet. And nor am I friends with McCloud, else I could ask him. So, we'll see.

My friend has started sharing comics with me–Asterios Polyp, Habibi, and others--and gifts comics to his teenage nephews each year at Christmas. This year, ten in all. He said it betters their relationships and gives him a chance to share messages through the comics.

Tonight he was sharing the intricacies of his decision-making process. High stakes, because he only gave them each one set at most, which, multiplied by 10 kids, meant in excess of $200 each year. For one, he was debating between Pulp and Excellence, explaining that this nephew was ready to wrestle with tough messages and themes.

The fire crackled, harmonizing with the whistle of wind, the whir of raindrops, the chatter of humans.

Including my own. Vibrations, air moving through me. Fluffy specks of ash on my jacket. Brush them off. Frustration shooed away by love and warmth spread by other humans. Just neighbors in two senses. Humble and upright. You may be able to choose your comics, but you can't choose your neighbors. Boy, were we lucky. 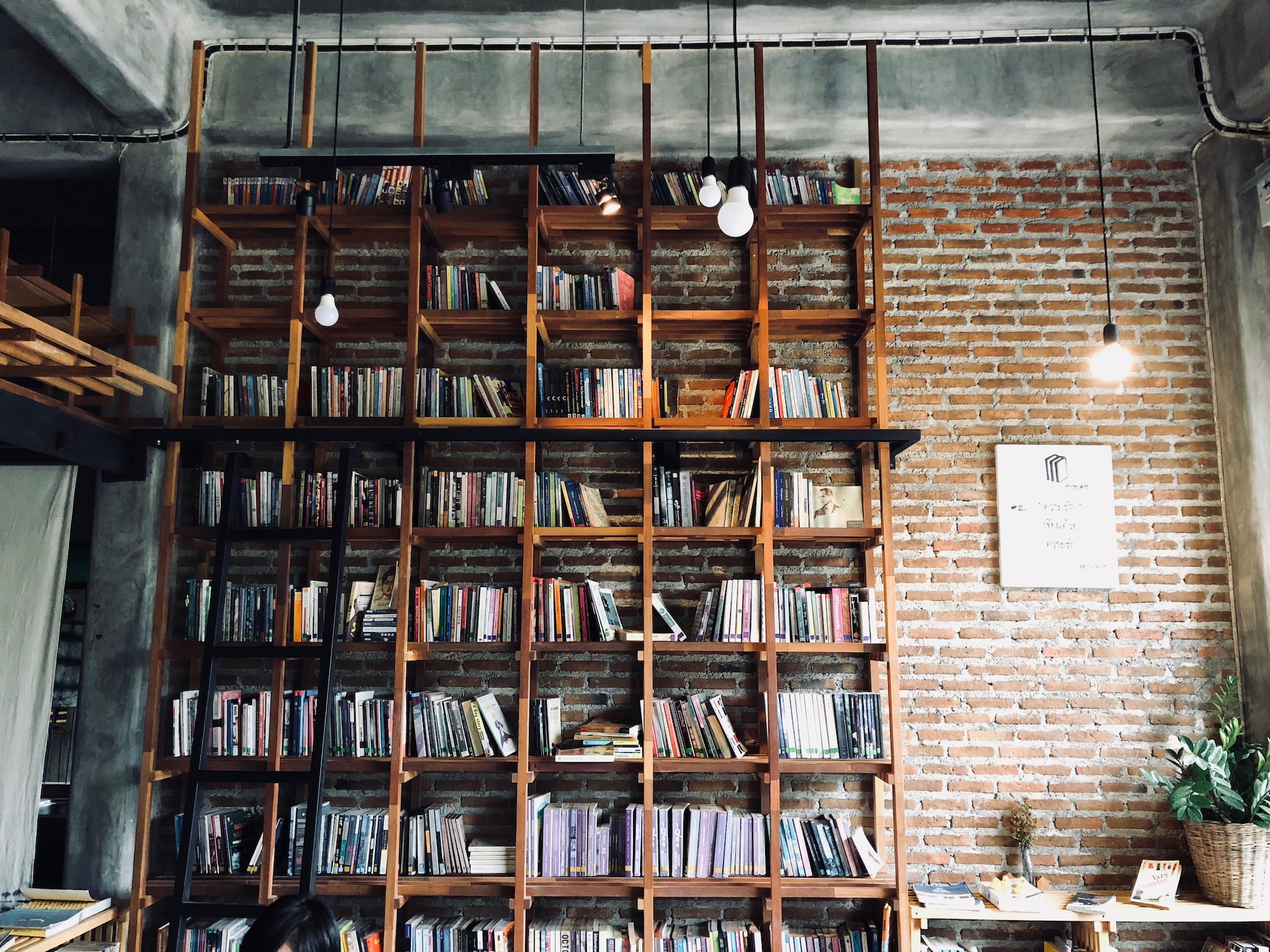 While working on a client book project related to advertising, I was reminded how many commercial messages I'm exposed to daily. Several hundred at least. Maybe more than 1,000. This includes advertising and marketing message about books. 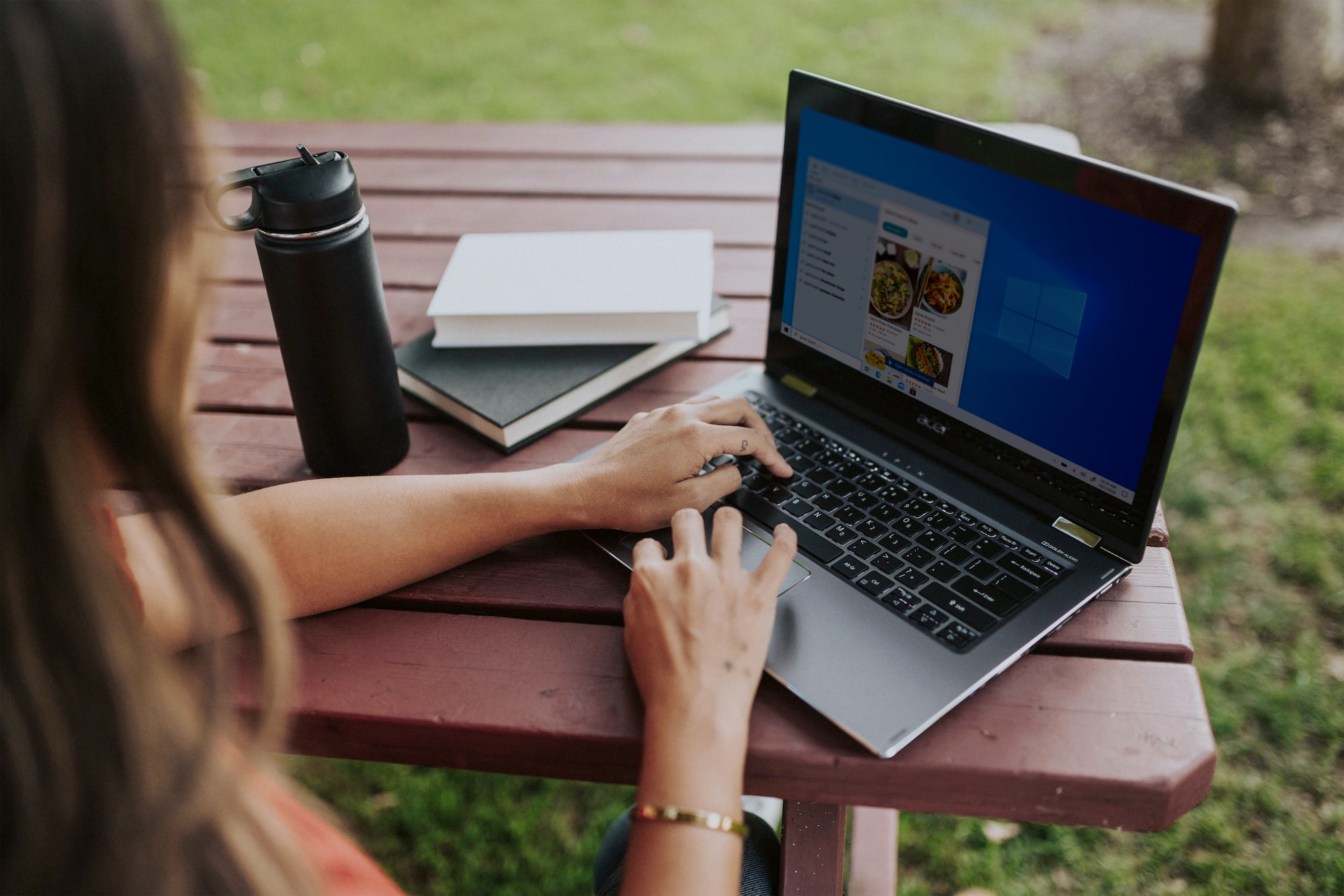 Notes on Fernando Flores's "Entrepreneurship and the wired life: Work in the wake of career"My father worked in one industry from the moment he finished his geology degree to